It’s National Drinking Water Week. What better way to mark this annual observance than to dedicate this week’s blog to the essential role safe, clean – and fluoridated – tap water plays in keeping us hydrated and healthy?

Overall, the United States has one of the highest quality drinking supplies in the world. And because of that, access to drinking water is something that many of us take for granted. In Washington state, that can be especially the case because potable water is abundant and considered among the most delicious in the United States.

Some 66 percent of the population in the United States has access to community fluoridated water systems, according to the Centers for Disease Control and Prevention. Less than half (46 percent) of Washington residents receive fluoridated drinking water, according to a recent Washington State Department of Health assessment.

For more than 70 years, U.S. cities have helped to reduce cavities by about 25 percent and spared children and adults from painful cavities and oral disease by adding recommended levels of fluoride to drinking water. In Washington state, cities like Seattle, Yakima, Kent, Tacoma, Renton, Lynnwood, Vancouver, Fircrest, Pasco, Bellevue and Everett have helped protect public health for decades with water fluoridation.

And even with 70 years of practical application, scientists continue to study water fluoridation. The National Toxicology Program (NTP) released a study last week that concluded that fluoridated water safely prevents tooth decay and found no link between drinking fluoridated water and cognitive/learning deficits.

Oral health advocates lauded the study for its thoroughness and use of cutting-edge scientific tools.

“The National Toxicology Program study is an example of sound science,” said Emily Firman of the Arcora Foundation. “The study was quite conclusive and case controlled by independent researchers with no affiliations with dental groups.”

Results of the NTP study are further reinforced by two other recent reports that underscore the safety and efficacy of fluoridated water. Public Health England and the Food Safety Authority of Ireland both issued reports confirming that fluoride was safe and beneficial.

So, in honor of National Drinking Water Week, let us raise a glass of fluoridated water. It not only tastes good, it’s good for you. 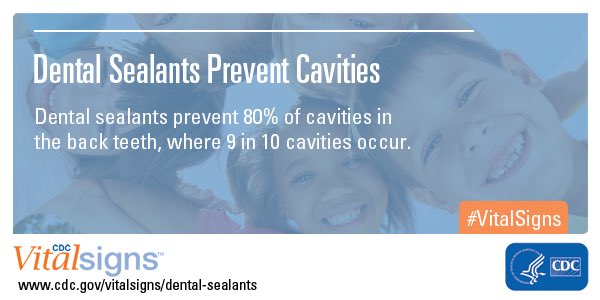