The Columbian’s Editorial Board recommends a “no” vote on the measure, preferring local control over taxes rather than a blanket statewide ban. That is because the measure is not really about imposing local taxes on apples or potato chips or milk at the corner store. Instead, it is a reaction to the Seattle City Council’s decision to tax sweetened beverages, a tax that took effect Jan. 1 and raised more than $10 million in its first six months.

Hospital emergency departments offer temporary relief, but are costly and ill-equipped to deal with the underlying causes of dental pain and infection. Policies that promote greater access to preventive dental care and support measures like water fluoridation can help prevent needless suffering, ...improve health and save money. #teethmatter

New @AHRQnews report shows that over 2-M emergency dept visits in the US involved dental conditions. 62% of these visits were for nontraumatic dental issues that could have been treated in a dental office. Access the report: https://bit.ly/3DUJagw 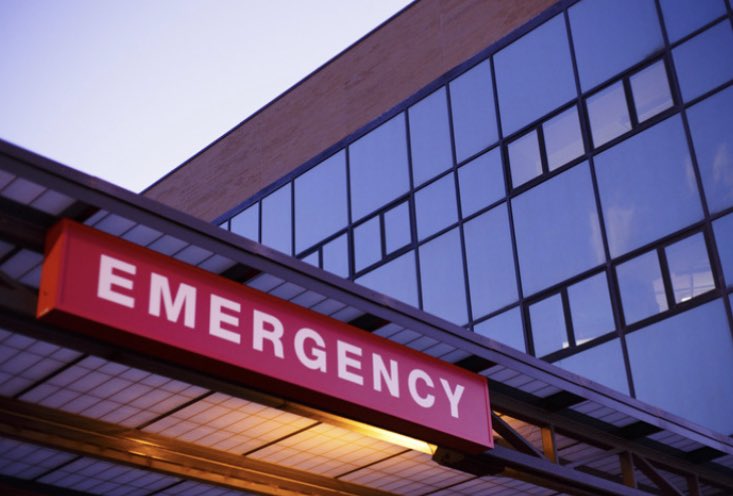 Oral health is integral to overall health, and can affect chronic conditions like heart disease, diabetes and pregnancy. Providing access to preventive oral health care is both good health policy and the right thing to do. #teethmatter

People with gum disease have a 28% higher risk of having their 1st heart attack than those without this disease. Learn other ways that oral health is linked to overall health: https://bit.ly/3j1WLbv #HeartHealth 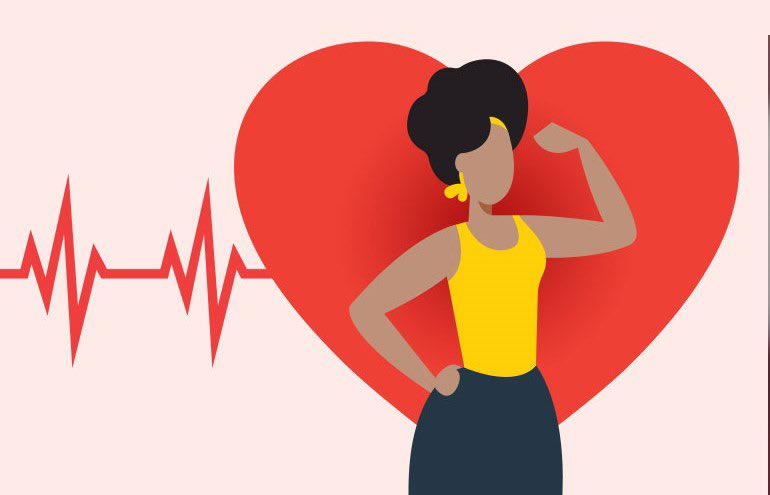 Lightbox link for post with description Thanks to Arcora Foundation, Delta Dental of...

Sugar-sweetened beverages like sodas and fruit, sports and energy drinks are the leading source of added sugars in most diets. Choosing water - bonus if it has a good balance of fluoride - is a healthier and more hydrating option. #teethmatter

Sugary beverages like sodas and fruit, sports and energy drinks are the leading source of added sugars in our diets. Choosing water - bonus if it has a good balance of fluoride - is a healthier and more hydrating option. #teethmatter